Majella heads up CES’s work in Northern Ireland, including its support to government departments, agencies, funding bodies and voluntary and community organisations. She has led the roll out of the Goal Programme for Public Service Reform within Northern Ireland. In 2019, Majella was awarded a Winston Churchill Memorial Trust Fellowship, which will support her to learn about how policy makers have used evidence in divided societies.

Previously Majella held a number of senior roles in the third sector in Northern Ireland, including Chief Executive of CO3, a third sector, leadership organisation and as Director NI of the fuel poverty charity National Energy Action. Majella was appointed by the First and Deputy First Minister to the Compact Civic Engagement Panel and is a Board member of NIACRO. She holds an MSc in Executive Leadership. 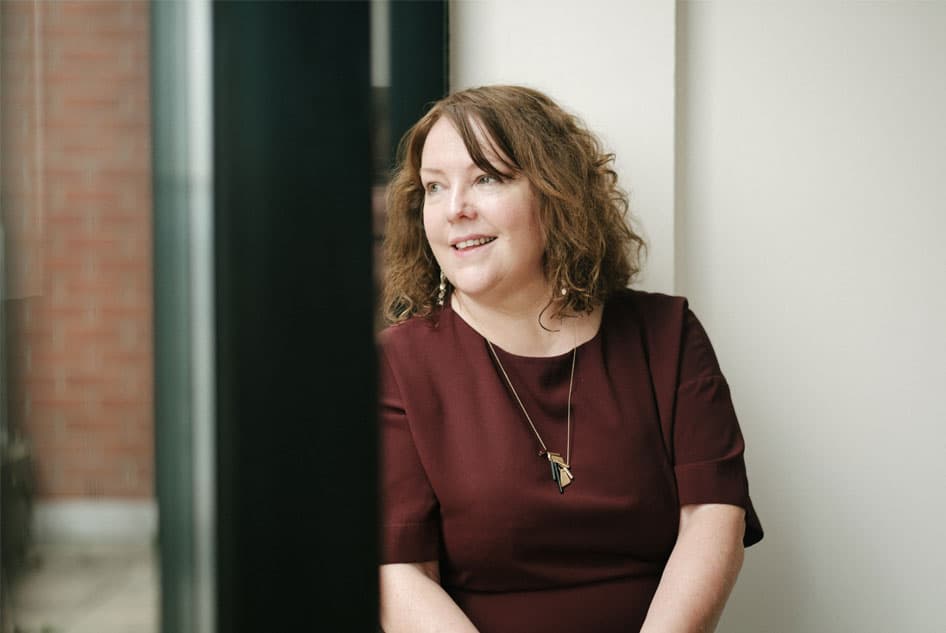 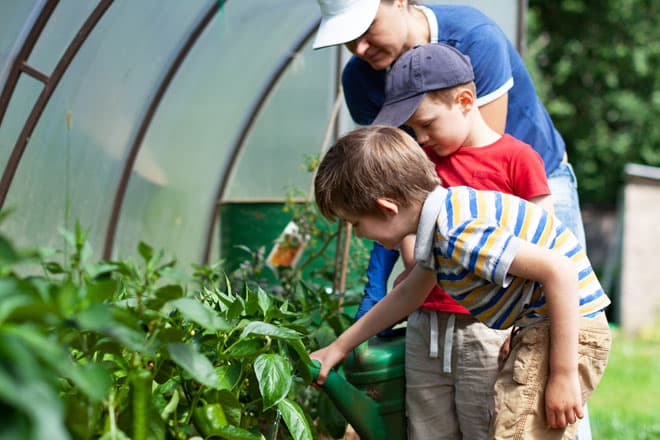 52 evaluations, Ten years of learning for children and young people 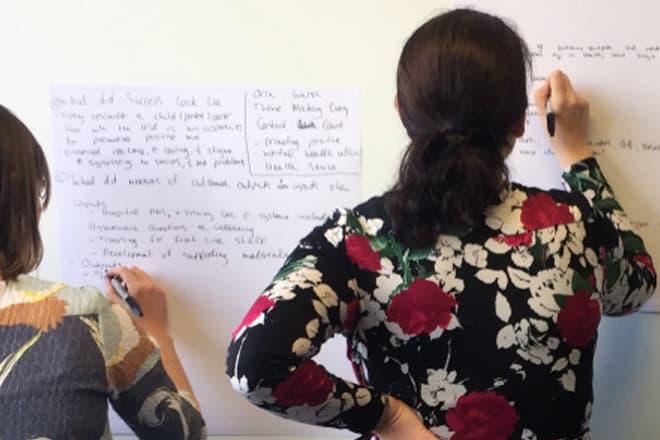 Building capacity for change through the Goal Programme 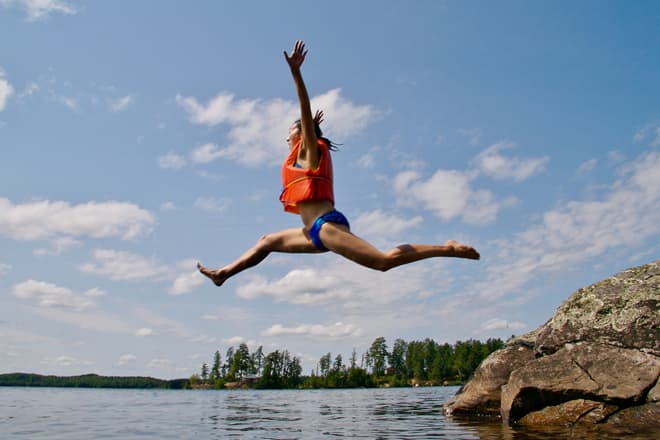 Creating connections across the public service in Ireland and Northern Ireland