Dr. Paula Kilbane, CBE served as Chief Executive of Northern Ireland’s largest Health Board, located in Belfast, until April 2009. Dr. Kilbane is a Fellow of both the Faculty of Public Health Medicine and The Royal College of Physicians

Dr. Kilbane was a member of the Strategy Advisory Group of the all-Ireland Institute of Public Health and served as the first Director General of the cross-border health body Co-operation and Working Together (CAWT). She also acted as Chairman of the Risk Committee of the HSE from 2011 - 2013.

A founding member of the International Women’s Forum (IWF) in Northern Ireland, she has long been committed and active in enabling women to attain leadership positions through supporting and mentoring young women of promise, and she retains a strong interest in leadership development.

Her contribution to Health Services in the UK was recognised by Queen Elizabeth II in 2003, when she was awarded the Commander of the British Empire (CBE).

Since moving to Dublin in 2012, Dr Kilbane has served on a number of boards in the charitable, public and private sectors, in health and higher education. She is currently a board member of the Health Information and Quality Authority (HIQA) and the Health Products Regulatory Authority (HPRA). 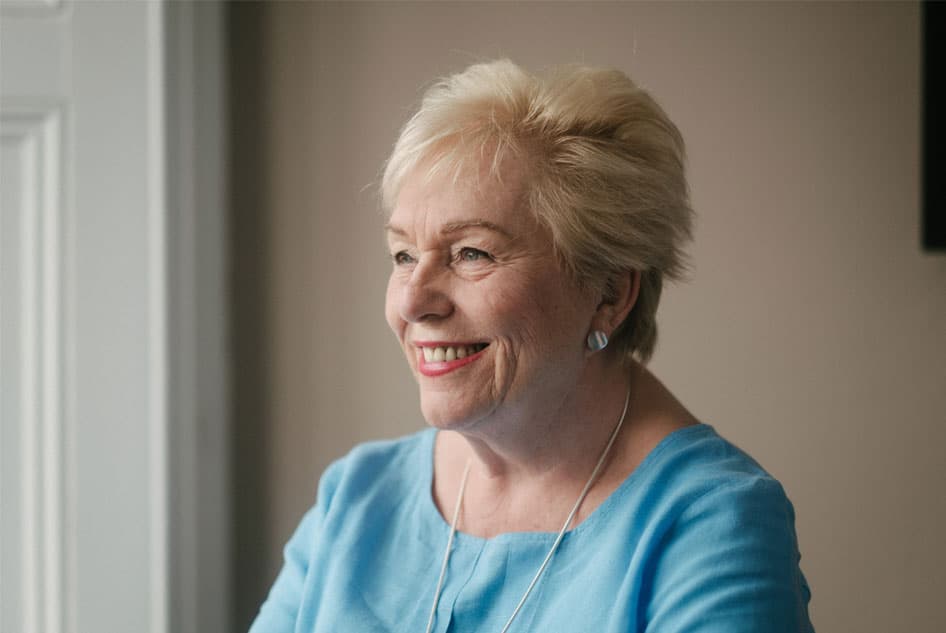