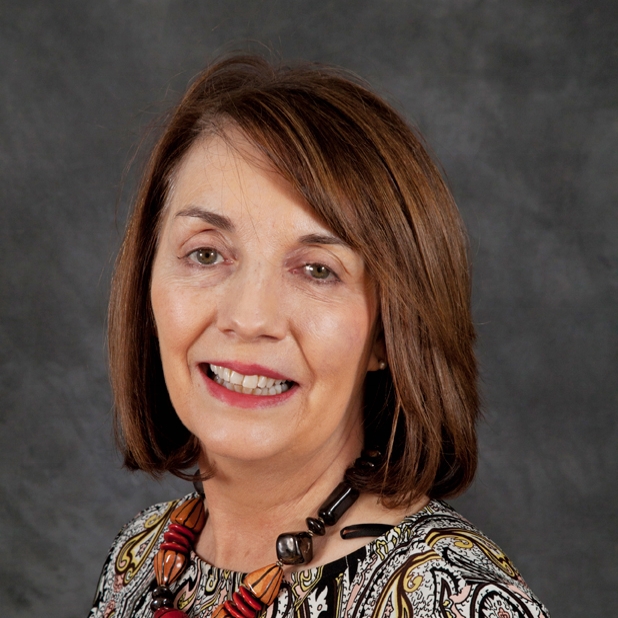 A graduate of UCD, Patricia started her career in Norwich Union Insurance (now Aviva Insurance), moving on to consultancy leading risk management, property and liability claims resolution programmes.  Also a Chartered Insurer, Patricia was the first female loss adjuster in Ireland and became the first female president of the Insurance Institute of Dublin in 1994.

Patricia was the founding CEO of the Personal Injuries Assessment Board, an independent statutory body established in 2004 under the PIAB Act 2003. She worked in a number of roles in the insurance sector and has been engaged in a variety of transformation initiatives. As a former Chairperson of the Motor Insurers Bureau of Ireland, the body charged with administering compensation to the victims of motor accidents involving uninsured and untraced drivers, Ms. Byron has served on the Board of the Institute of Public Administration and is also past Chairman of the Association of Chief Executives of State Agencies and currently sits on the Commission of the Central Bank of Ireland, the governing board following her appointment in January 2014.