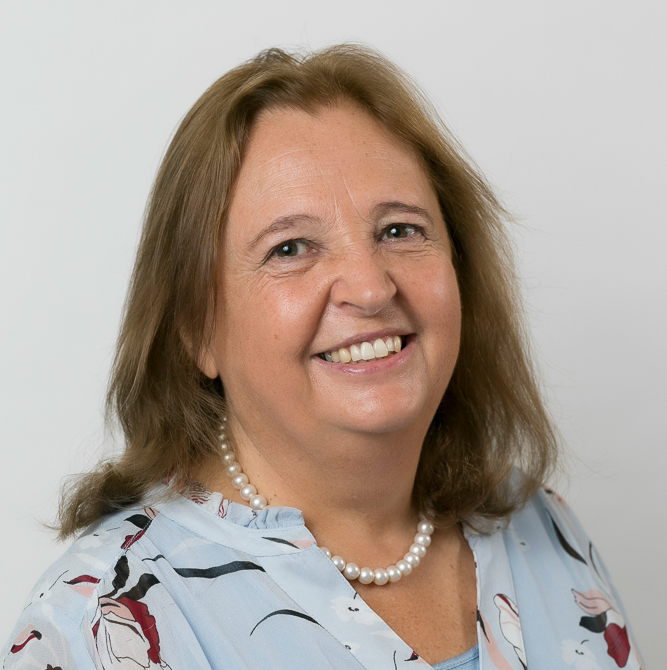 Much of Liz’s work as Senior Manager in CES has a practice focus. She has a particular interest in supporting organisations to introduce new ways of working, embed evidence into practice, and use evidence to improve practice. She leads the team that provides support to the DCEDIY What Works programme, and leads, and has led, a number of projects in the fields of suicide prevention, education, justice, and early intervention and prevention.

Before joining CES, Liz has had a varied career, working in both the UK and Ireland. Earlier in her career she worked as a social worker, then moved into social work and social care education. Since her return to Ireland, she has worked with diverse groups and organisations and has held a number of senior management roles in the community and voluntary sector. While working as an independent consultant, she both led and participated in many reviews and evaluations, including a large-scale review of a congregated setting for people with intellectual disabilities. She has been a board member of the Irish Refugee Council and the National Advocacy Service.

Liz is a graduate of Trinity College Dublin (B. Soc Stud and CQSW), University of Wolverhampton (MA) and Ulster University (M Sc)