Leading for the future in Northern Ireland

Since 2015, public services in Northern Ireland have experienced an intensive period of functional and structural change and reform. Existing government departments were restructured, and the numbers of staff employed in public services were reduced. A draft outcomes based Programme for Government was developed, focusing on those things that make real improvements to the quality of life for citizens in Northern Ireland.

Leadership is recognised as a key enabler in delivering positive outcomes for citizens. Emerging thinking about leading change in public services emphasises the importance of collective leadership, collaborative and cross government working and engagement with citizens. Organisational development, capacity building and employee engagement is also key to managing change effectively. The Northern Ireland Civil Service (NICS) recognised the need for a leadership development initiative that would support senior leaders and engaged support from CES to develop two leadership programmes; one for Deputy Secretaries and another for Grade 2s (Equivalent to Secretary General).

Together, CES and NICS planned and designed the content and delivery of the first programme for Deputy Secretaries, using a system wide approach that involved all senior leaders. This programme, ‘Leading for the Future’ was delivered in modules and in smaller groups to cater for individual needs, but also reflected the wider strategic goals of the NICS. Modules drew from evidence, international expertise and combined theoretical and practical elements. Participants took part in individual coaching sessions to support them to apply learning.

"… it focused on corporate leadership rather than individual. It has helped build a leadership community”

Approximately 40 Deputy Secretaries took part in the first programme. Initial evaluation has demonstrated some short term outcomes in behaviour, awareness, organisational culture and collaborative working. In the longer term, the programme aims to increase the impact of individual departments and the wider public service in Northern Ireland. Following the success of the Leading for the Future Programme, a second Programme was developed for Grade 2s using a similar approach.

This is one of nine projects featured in the Goal Programme for Public Service Reform and Innovation.

Leading for the Future: Learning from a Leadership Development Programme for Senior Civil Servants in Northern Ireland 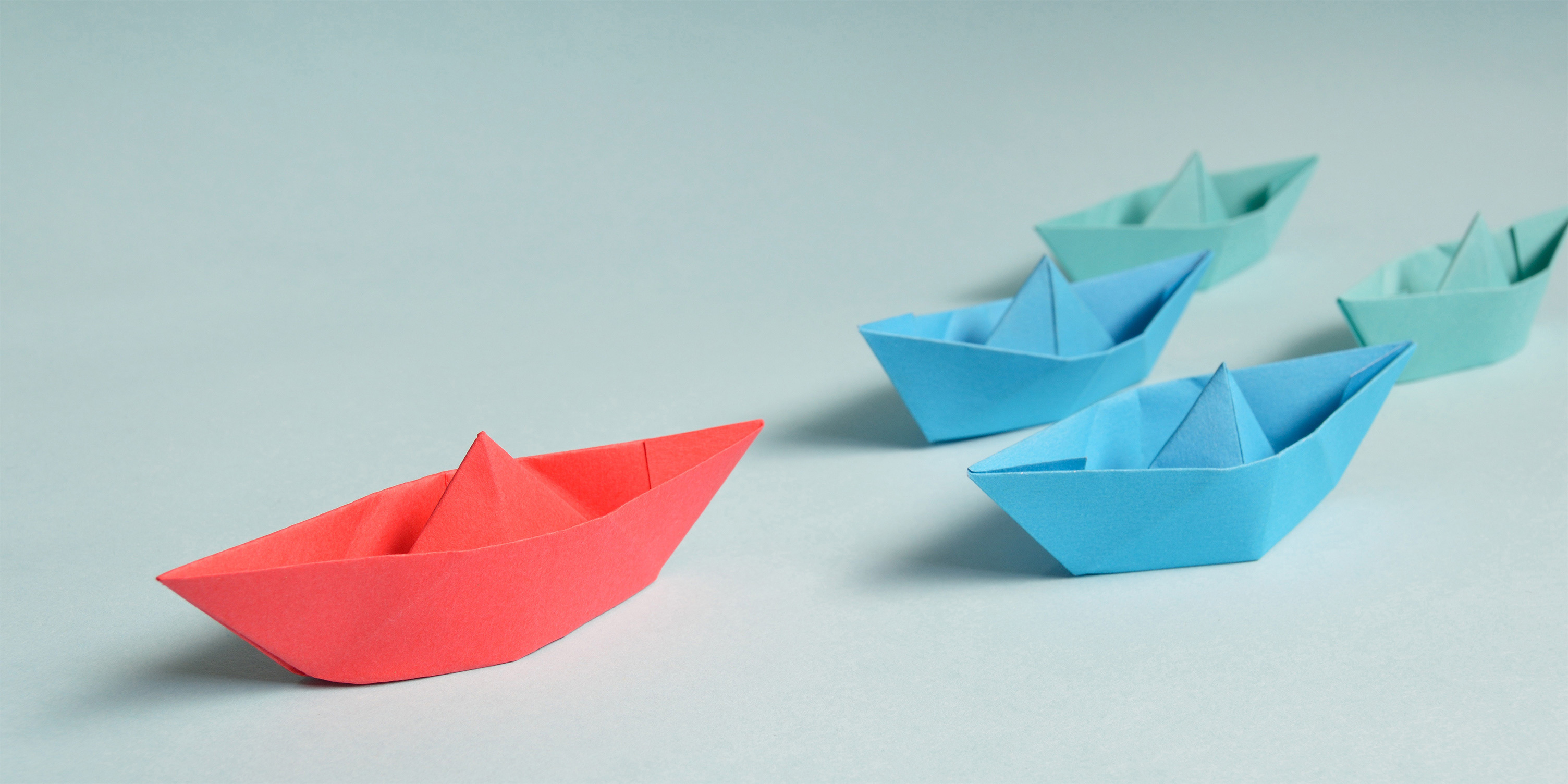 A blog series by leaders for leaders, to encourage conversation about leadership in public services 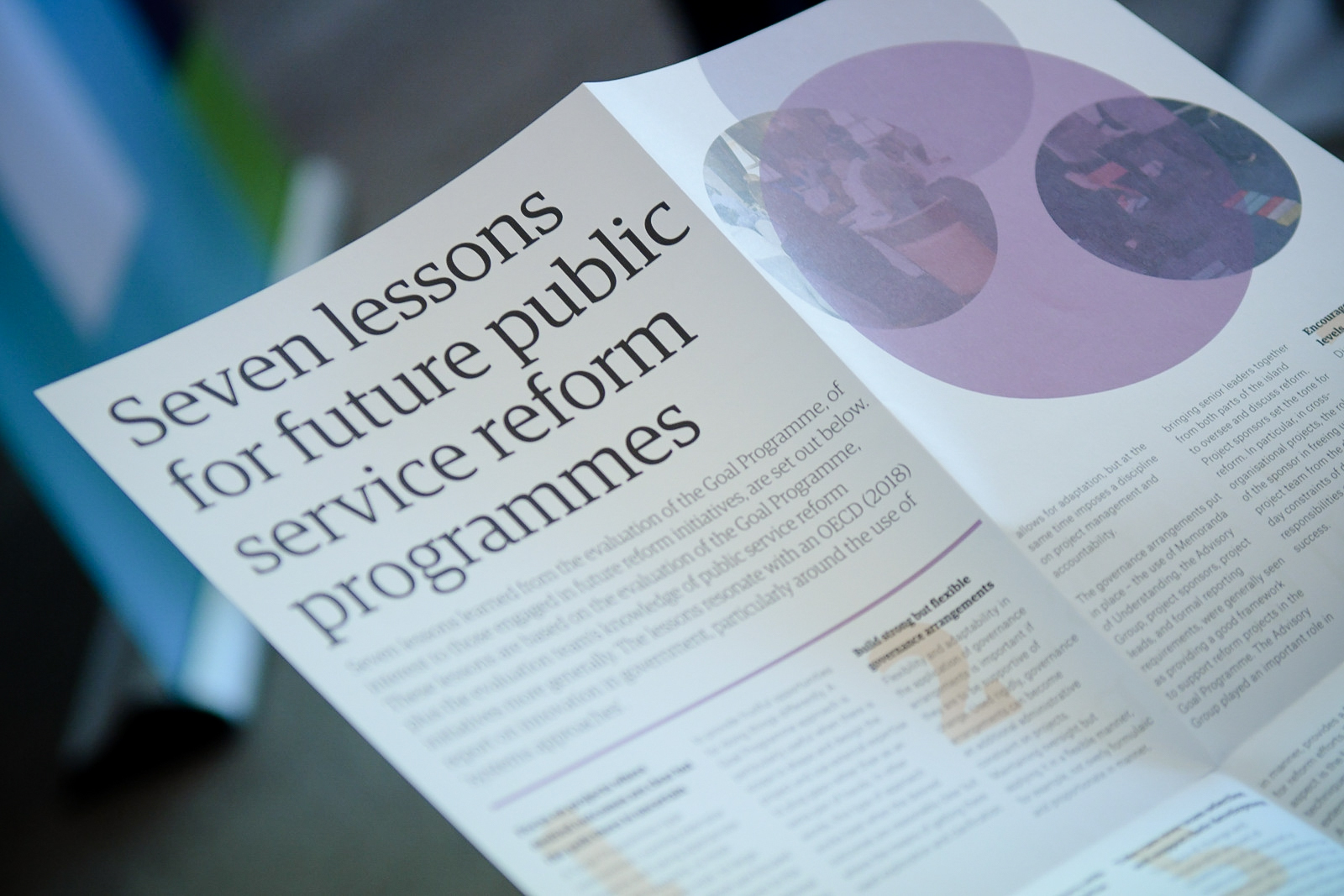 The Goal Programme: New ways of working in public services in Ireland and Northern Ireland

View Project
If you would like to talk to us about what we do, please get in touch